"Life is too short not to try": Using a Sperm Donor to Become a Mother

I started my journey back in 2019 when I visited the Swansea London Women’s Clinic for a fertility check-up. I wanted to see whether I could go through the fertility process, and if so, which one would be right for me. The initial scans proved promising, but when my blood tests came back, we found that my egg count was lower than it should be for someone of my age.

I talked through my options with Mr Massimo, my consultant, and he advised me that I would be a good candidate for IUI using a sperm donor. I wanted my treatment to be as natural as possible, so IUI really appealed to me as it didn’t seem too invasive.

Searching for my sperm donor was easier than I thought it would be. The London Sperm Bank database was very straightforward, and I appreciated how the donor information included a brief description, health details, and price, so that all of the information I needed was present. Mostly, I was impressed by the wide variety of donors they had available! 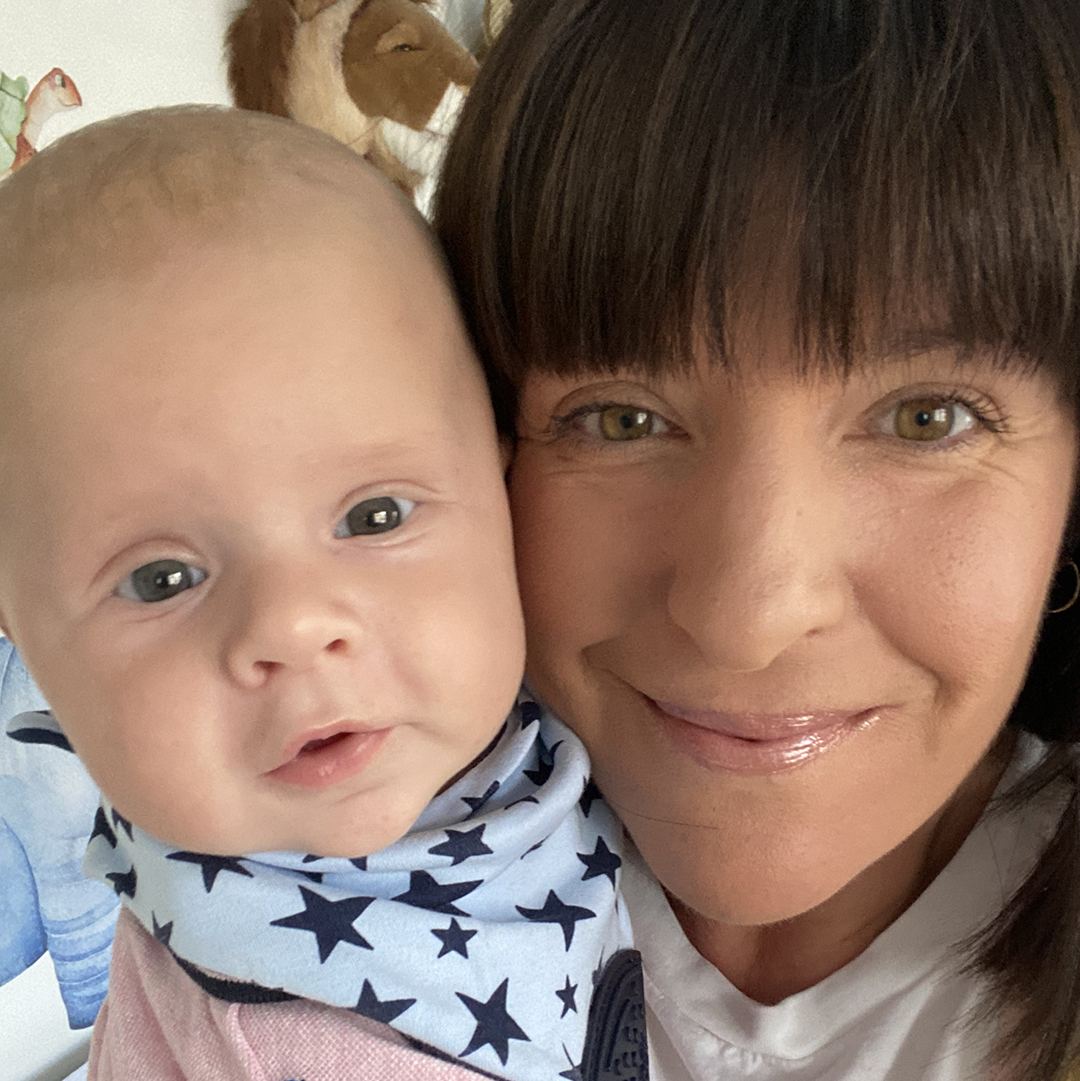 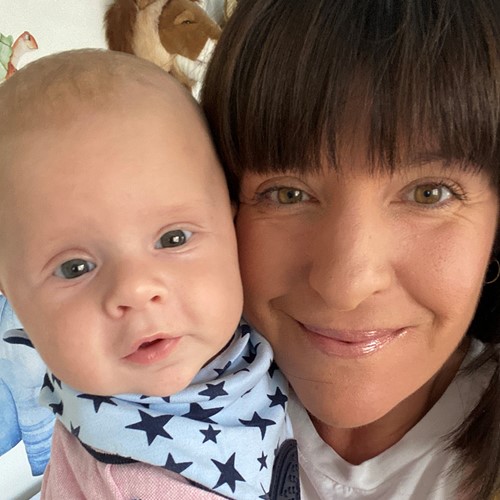 After spending some time searching, I picked my sperm donor because he had written a detailed pen sketch about himself. When I read it, I really connected with what he had said because we had similar backgrounds and were both family-orientated. The sperm donor spoke about how he was experiencing his own struggles as his partner was infertile, and knowing first-hand how difficult this was, he wanted to help someone else who was in a similar situation. This really resonated with me, and I was grateful for the pen sketch as it gave me an insight into my sperm donor and the type of person he is.

Ordering the sperm was a quick and simple process, and my first treatment began in Spring 2019. Initially, I tested positive and was pregnant, but when I went to the clinic for my 6-week scan, the results showed that the yolk sac was larger than the baby. This wasn’t good news. I was scanned twice more and there was a flutter of a heartbeat, but there weren’t any signs of growth.

“The support I received from the Clinic was excellent and I never once felt judgement about being a single mother or using a sperm donor.”

I was referred to my local maternity unit for further scans and was told that the baby had unfortunately died. I miscarried a few days later. This was so hard, but I told myself that it was for the best given that the baby wouldn’t have been able to develop properly. The counselling I received from the clinic also helped, as it made sure that I was in the right frame of mind before I continued with another round of treatment.

My second treatment happened in September 2019 and again ended in a positive result. This time, though, I didn’t even make it to the 6-week scan before I miscarried again. The clinic rang me to follow up with how I was doing, which I really appreciated, and I spoke with my consultant again to see how I felt about continuing with my remaining treatment from the package I bought. I thought that it was a good idea to take a break before I did my final treatment, as I wanted to make sure that I was in as much of a positive frame of mind as I could be.

I began my final treatment in July 2020, and the test was positive again!

I went to my 6-week scan at Cardiff, and I was incredibly nervous. I was worried that I was going to be given bad news again. But this time I was told that the baby looked healthy, and there were no issues with the yolk sac or heartbeat. The joy I experienced was unbelievable and it was amazing to see the tiny dot fluttering away on the monitor.

When the time came, I ended up having an emergency caesarean, which I was quite happy about considering that my baby was 9lb 5oz! My journey to being a single mother has been challenging, but I would go through it all again in a heartbeat because it was so worth it. If I decided to go through the process once more, I would definitely use a sperm donor from London Sperm Bank again. Ideally, I’d like to use the same sperm donor, but if that wasn’t possible, I would again make my decision based on the pen sketches available.

The support I received from the Clinic was excellent and I never once felt judgement about being a single mother or using a sperm donor. I would tell anyone who is considering using a sperm donor, or who has concerns or doubts about being a single mother, to just go for it! Life is too short not to try, and you shouldn’t let any doubts or concerns stop you from achieving happiness.

If you are interested in starting fertility treatment using a sperm donor from London Sperm Bank, please contact a friendly member of our London Sperm Bank enquiries team at LSBcustomerservice@londonspermbank.com, or call 02038363217. We will personally assist you and help match you with the right donor.

Ancestry DNA Tests and the Implications on Sperm Donation and Anonymity

With Christmas around the corner, there’s almost a guarantee that if you’re not finding it under your own tree, someone you know will likely receiv...

I had always known that children weren’t really going to be on the cards for me. As someone who travelled a lot and enjoyed a carefree lifestyle, h...