I had always known that children weren’t really going to be on the cards for me. As someone who travelled a lot and enjoyed a carefree lifestyle, having children of my own wouldn’t really be compatible with my schedule.

But I would be lying if I said I didn’t like the idea of there being a small part of me out there in the world, someone to carry on my genes even after I had gone.

It was this desire to leave a mark on the world that led me to donate sperm at London Sperm Bank.

The UK sperm donation regulations appealed to me as I felt like it ticked both of my boxes: I wanted to continue my genetic heritage without having to raise a child. I was reassured many times throughout the screening and testing process that as a sperm donor, I would have no legal or financial responsibilities to any child conceived from my donations.

It meant that I wouldn’t have to worry about someone asking for my involvement in bringing up a child, and that I couldn’t make a parental claim over any children either – something that should also be reassuring to the parents, too!

I felt relieved and reassured that this was made clear to me many times before beginning the processing of donating sperm, especially knowing that this wasn’t an internal policy decided by London Sperm Bank, but UK sperm donation law. Knowing this really gave me the confidence boost to go ahead and donate sperm, and was also comforting to my parents when I told them of my plans to become a sperm donor too. 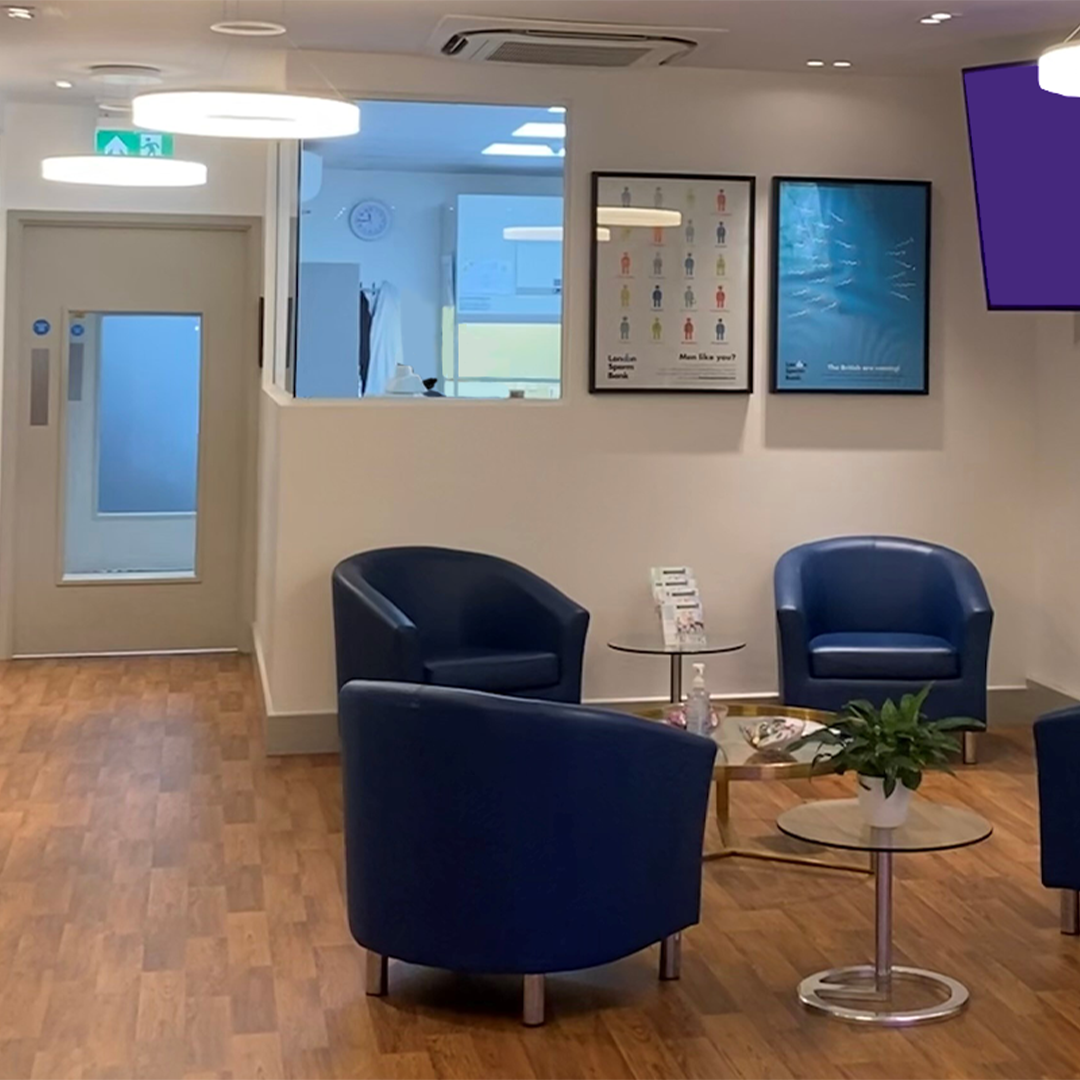 I found the process of donating sperm to be a lot simpler than I first imagined. I think there is always going to be a little bit of awkwardness or embarrassment when you first start donating, but that quickly went away. I thought everyone in the clinic was really friendly and welcoming, and I was put at ease quite early on.

I also appreciated the option to have some more private conversations with a male member of staff, if I perhaps felt uncomfortable speaking with a female member of the team. I remember that I had a lot of questions at the start of the donation programme, but I was never made to feel badly for asking them – no matter how crazy the questions might have been!

The team were also very understanding of my busy schedule and the fact that I would have to fit donations in around my travelling, and always made sure that I underwent the right tests and received my vaccinations if I was travelling to a high-risk country. I probably took a bit longer than the average donor to complete the donation programme, but the team were very flexible with me and I had a lot of options when it came to choosing the best day to visit.

“I’d love for someone conceived of my donations to reach out to me one day, if they wanted to. Whilst I don’t have any intention to play a parental role in their life, I’d want the child and the child’s parents to know that having a relationship with me would be possible if they wished.”

I would definitely say that the best part of donating sperm for me, was the sense of accomplishment and helping someone in need.

When you donate sperm, you’re giving a part of yourself without asking for too much. I had previously looked into becoming a blood donor, but I’m pretty scared of needles so that wasn’t going to work. I had also explored the idea of volunteering, but with my busy schedule I wouldn’t be able to fit it in, and it would require too much of a commitment.

Donating sperm allowed me to fulfil my desire to help someone here and now, without requiring too much of a commitment from me. It certainly seemed a lot more appealing and easier to accomplish than being on the organ donor list!

I’d love for someone conceived of my donations to reach out to me one day, if they wanted to. Whilst I don’t have any intention to play a parental role in their life, I’d want the child and the child’s parents to know that having a relationship with me would be possible if they wished. It would be kind of like having a younger friend, and that’s an exciting possibility!

I’m very comfortable with the prospect that 18 years after donating sperm, someone might knock on my door one day and introduce themselves as someone born from my donations. I think donor-conceived people having the option to find out more about their donor is one of the best policies when it comes to UK sperm donation, and it would be pretty exciting to get to know someone I helped create, and their family too.

If you are interested in becoming a sperm donor and changing the life of someone in need, get in contact with a member of our team by filling out the application form here or calling us 0207 563 4305.

How to Find a Sperm Donor: 4 things to consider

The number of people using donor sperm to create their families is on the rise. Fortunately, at London Sperm Bank, we have over 10,000 vials of don...

After trying unsuccessfully for a child, Darel and Lauren turned to London Women’s Clinic and London Sperm Bank for their expertise in same-sex fer...